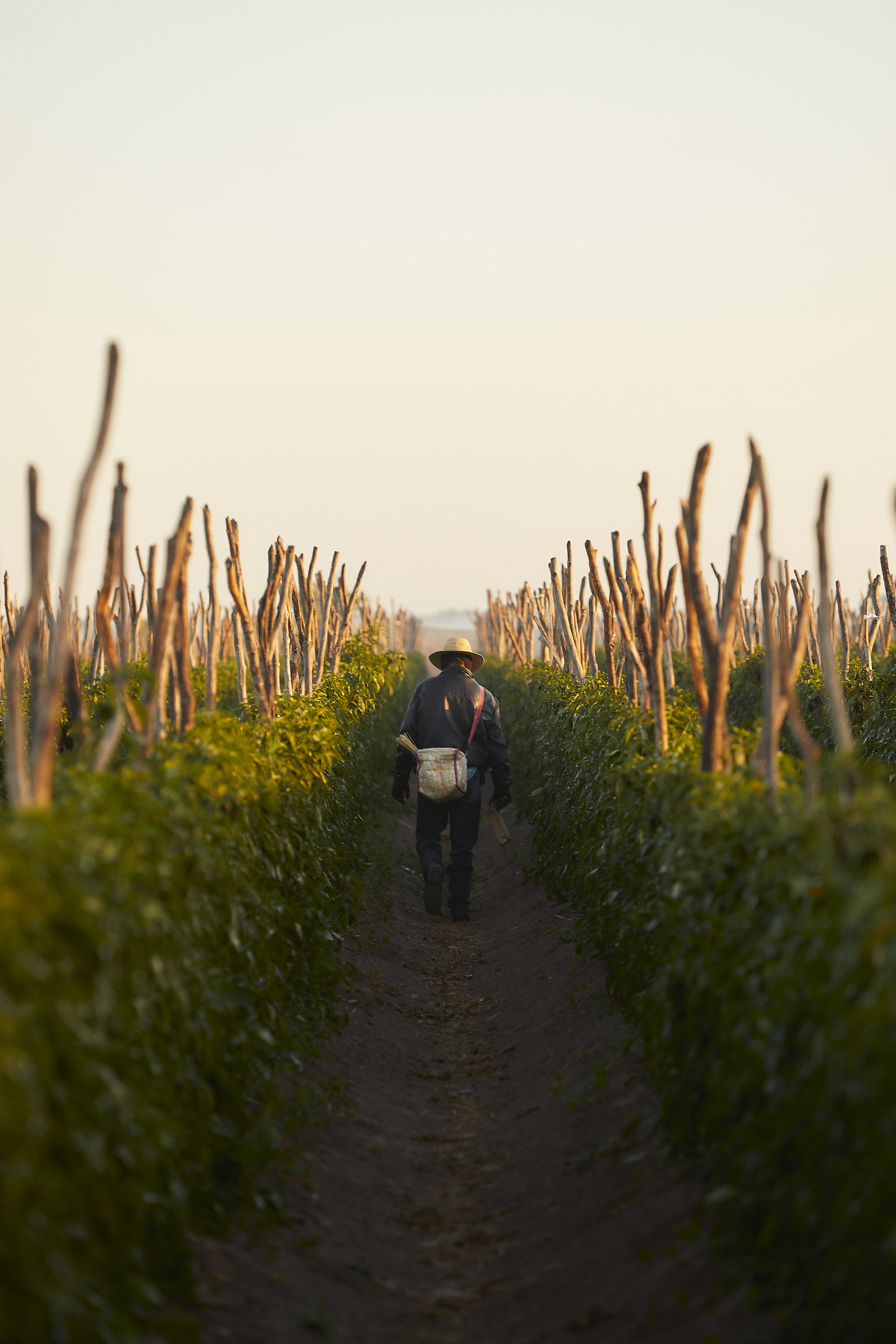 Organic, trimmed green beans are a highlighted item being shipped this winter by Frank’s Distributing of Produce, LLC.

Speaking Jan. 6 by phone from Frank’s San Diego office, Jorge Vega, said the beans’ harvest started in late December on the firm’s Culiacan farm and would remain on the market until the first week of April. This is Frank’s second season producing the organic green beans.

This and the other organic products are shipped with the brand Signature Brand Organics by Frank’s.

Vega, who is the firm’s director of operations, is also particularly excited about Frank’s organic blueberry program. Produced in hothouses in Guasave, Sinaloa, that harvest season runs from mid- to late-February until about May 15. As is traditional with the blueberry industry, these are packed in various sizes of clamshell packages.

Frank’s winter vegetable production from Sinaloa runs from late November until the end of May. Among others, these vegetables include grape tomatoes, sweet mini-peppers, cucumbers, Romas, and Bell peppers. These are organically and conventionally produced.

“On the organic side, we keep attracting customers and our focus is to continue to be on organics.”

Frank’s operates with customers in mind, offering a menu of services to streamline your operations. “We reap the benefits of microclimates with our strategically located farms in Mexico, allowing us to supply you year-round. Especially at this time, when we must keep an emphasis on healthy foods,” Carol Caro, Frank’s marketing coordinator, said.

Frank’s grows in seven Mexican growing districts, which are spread across the country. Most of its offerings are available year round, as the firm continues its effort to close what shipping gaps may still exist.

For more information and to learn about new open positions on our farm teams, follow us on social media and sign up for our newsletter for updates. Blueberry season is just around the corner!